Patsy Cameron AO wants Tasmania to reconcile with the coercion and injustices carried out against Aboriginal people in the name of the Commonwealth before treaty discussions can progress.

When Patsy Cameron AO reflects on the coercion carried out on Aboriginal people in Tasmania in the 1830s, it is impossible for her not to feel unreconciled grief for her ancestors.

The historic reality of George Augustus Robinson convincing Aborigines to put themselves in his protection – who were then exiled to Wybalenna – with a promise they could return to their land after a short period is the greatest con carried out in Tasmanian history.

They were not returned to their land. They were sent to the condemned penal station at Oyster Cove, a place not deemed fit for convicts in the harshest penal colony in the Commonwealth.

But how many are aware of the scale of this con, and its ongoing, unresolved implications? The very fact that this history remains unreconciled almost 190 years later is what drives Dr Cameron on as a board member of Reconciliation Tasmania.

She will deliver a lecture in both Hobart and Launceston on Friday for the UN’s International Day of the World’s Indigenous Peoples, titled ‘Treaty in Tasmania?’. 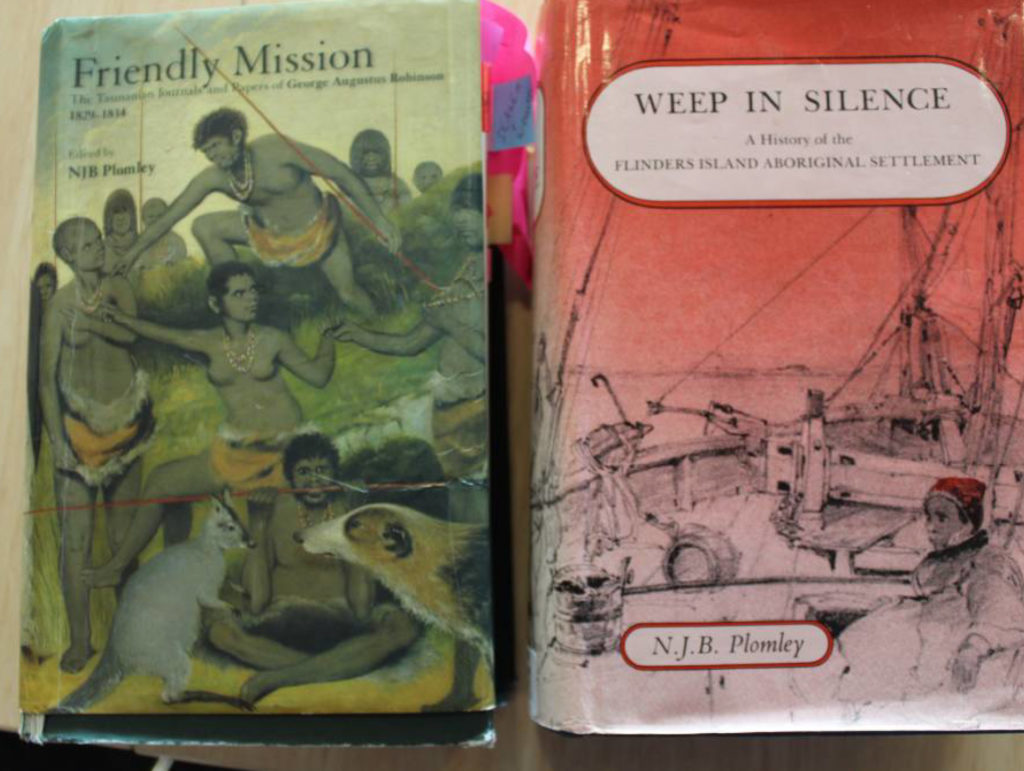 Her lecture will cover historical truths: the Frontier War in Tasmania, the disaster at Wybalenna where Aborigines unsuccessfully petitioned Queen Victoria to honour the Crown’s side of the promise, and the global importance of the experience of the First Tasmanians.

Dr Cameron will then turn her attention to the future, and how treaty discussions can progress. She said before treaty could be discussed, Tasmania needed to achieve meaningful reconciliation with its past.

“My role in this lecture is to present the historic overview of promises made between 1830 and 1835 that have never been honoured,” she said.

“Tasmanians need to know about that past so that we can gain support from all Tasmanians for what’s going to happen in the future.

“Reconciliation Tasmania’s philosophy is this: walking together, but before you can walk together you need to reconcile the injustices of the past.

“The next question will be: what will a treaty in the 21st century look like?

“That discussion is yet to be had amongst a great majority of Tasmanian people.”

The warrior Mannalargenna is considered the ancestor of many Tasmanian Aborigines, and he too was among those coerced by Robinson, dying at Wybalenna.

Regardless of where they were from, 47 Aboriginal people were transported to Oyster Cove and few saw their ancestral land again. Just one of them was originally from Bruny Island. 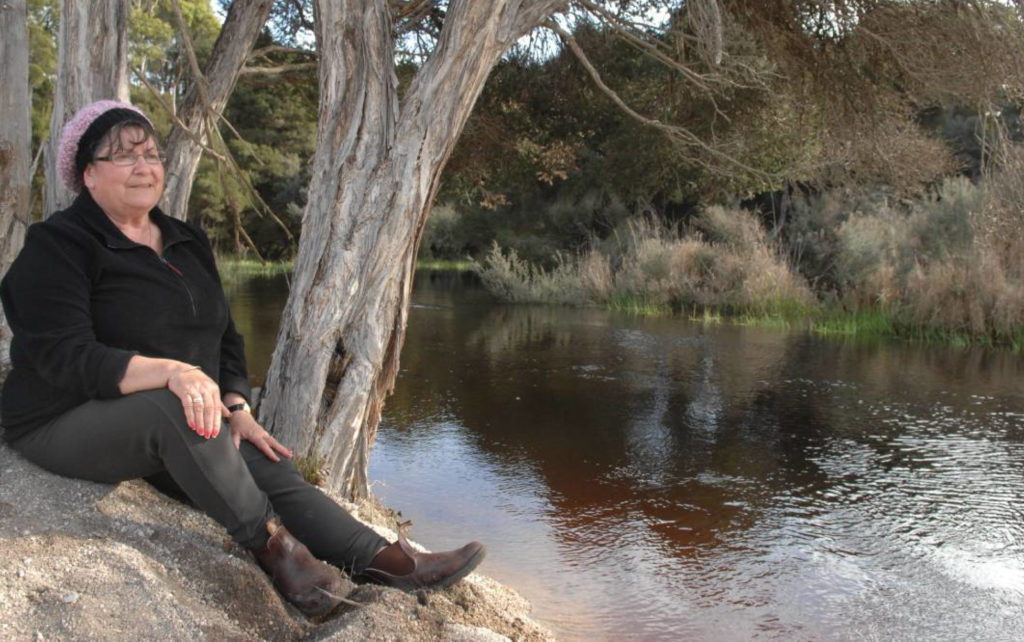 Patsy Cameron hopes Tasmanians realise the mistakes of history and seek to reconcile them.

Dr Cameron said this trauma traversed generations and remained a source of injustice that needed to be rectified.

“That promise of returning to their land was made to our ancestral grandfather, and as descendants of Mannalargenna we have a responsibility to correct that injustice,” she said.

“We’re a product of our past, of our history.They were deceived, those promises were not honoured. That’s what we want to see now. We want closure to that.”

The way that past could be reconciled – through physical memorials, days of mourning, official apologies or, ultimately, a treaty – was yet to be determined, but the conversation was ready to begin.

Even at Wybalenna, there was little recognition of what occurred there. One of the only memorials to an Aboriginal person in Tasmania is at Bicheno, a small reminder of a woman who saved drowning seamen.

Reconciliation Tasmania was launched at the 2017 UN IDWIP and has a board comprising six Tasmanian Aboriginals and six non-Aboriginals. Goals include building relationships, respect and trust between Aboriginal and non-Aboriginal Tasmanians, celebrating survival and sharing truth.

Treaty has gained strong traction in the public consciousness in recent years, including the Victorian government’s ongoing treaty process. The Uluru Statement of the Heart also highlighted the need for Aboriginal people to have an enshrined voice to achieve real self-determination.

Part of the treaty process in Tasmania could involve handing back Crown Land to Aboriginal people, rectifying the broken promises of the 1830s.

Dr Cameron said treaties could take many forms, but it needed to bring all Tasmanians along.

“There’s many different groups, organisations, corporations, and Reconciliation Tasmania can assist in bringing the groups together. I’m not how treaty might happen, but it needs to happen, and everyone needs to take part in that,” she said.

“What will a treaty in the 21st century look like? It’s something that needs to be talked about.